¡Viva Vaquita! brings up a great point in saying in a Facebook post that Toshiba Vision has not allowed the Vaquita picture in Times Square, NYC to be on the big screen for the Put Your Face on Toshiba Vision. I actually happened to contact Toshiba Vision about a week ago with the same complaint, still with no reply. My dad and I have been voting every day (sometimes it lets you vote more than once a day), and have literally voted at least 900 times. Now the Vaquita picture has about 1500 votes, and it is not a question to whether or not it has the most votes—second place has 76—because every picture besides the Vaquita has been featured on the screen in front of the city, even if they have no votes. It is ridiculous that they are not allowing the Vaquita picture on the screen, and the only possible reason I can think of is that it is not a human “face” (Put Your Face on Toshiba Vision). I ask everyone to keep voting for the Vaquita, http://apps.facebook.com/your_face_on_toshiba/vote-view.php?id=1632, and also to contact Toshiba Vision with a complaint. Maybe if they receive enough emails about the same thing they will cave in. I can’t thank you enough, and please share this with your friends. 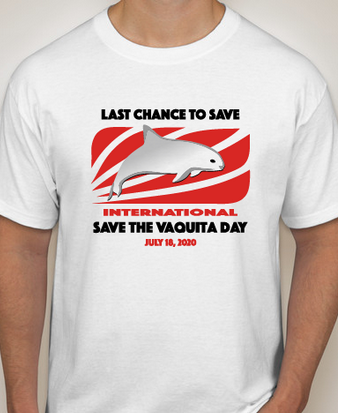 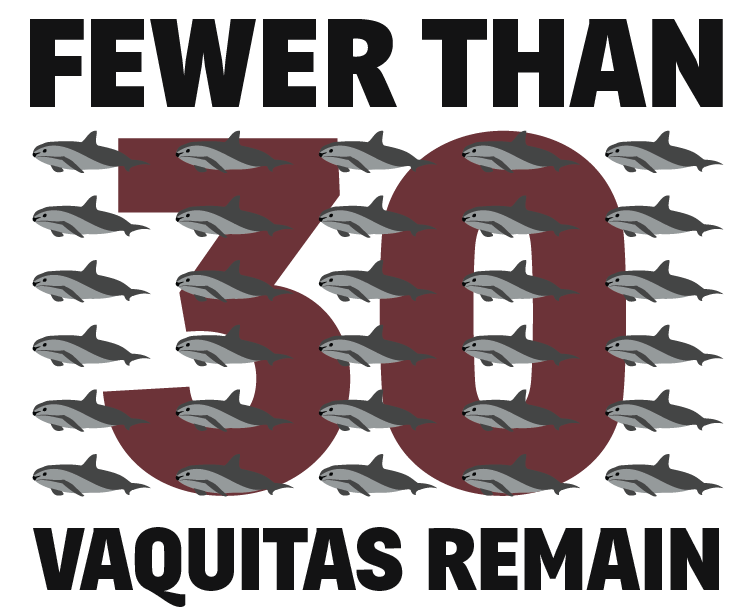 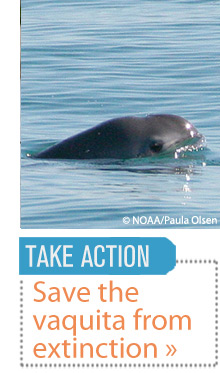 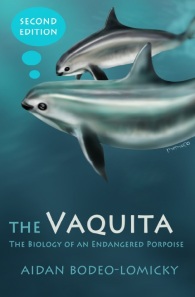 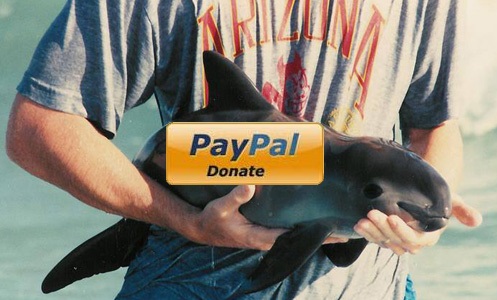 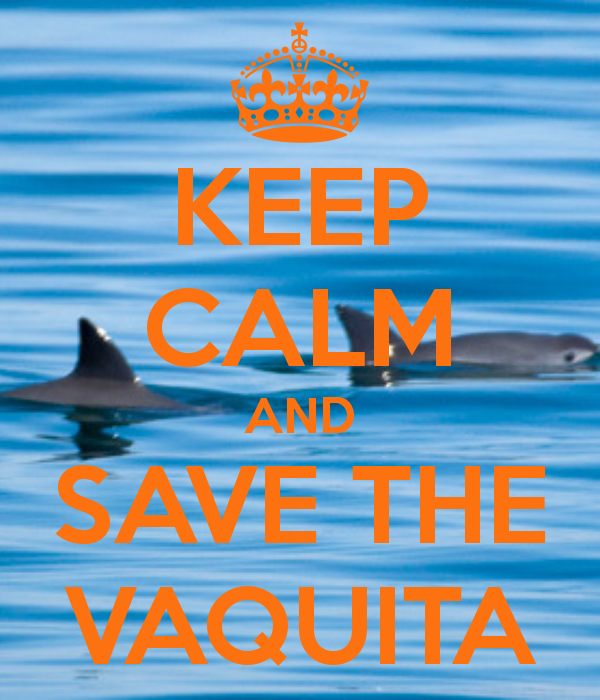 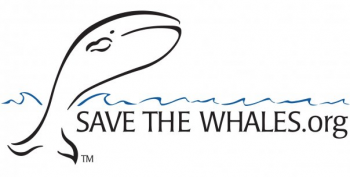 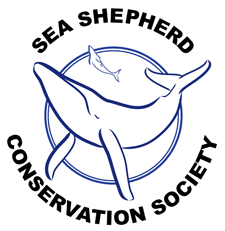 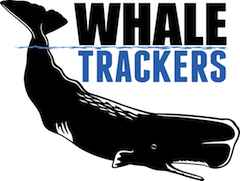